60 years of tradition, excellence and passion for leather

Our leather tells our story: who we are, where we came from, what we do and where we are going! 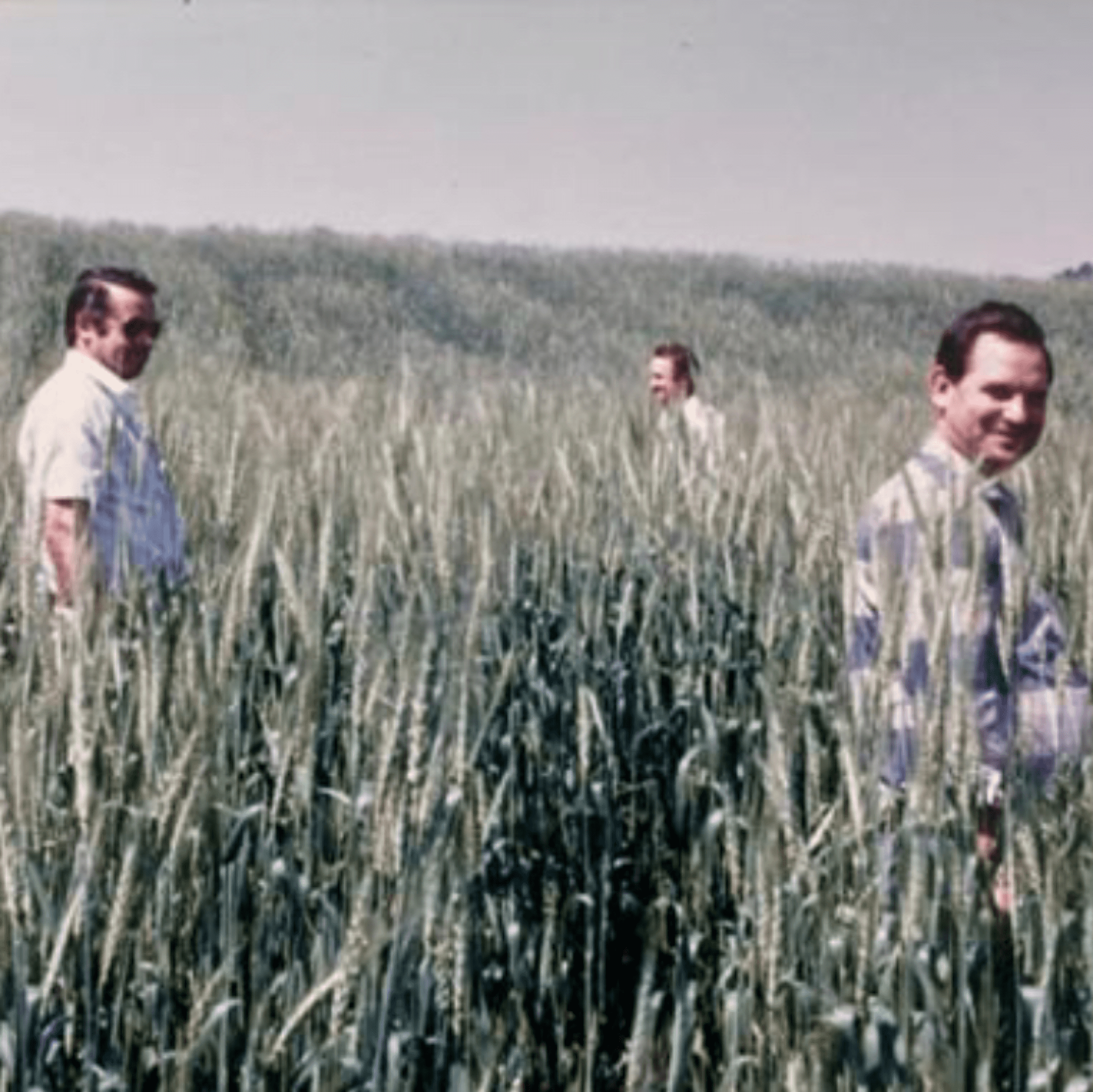 In 1960, through the skillful hands of the brothers Jandyr Durli and Olímpio Durli, Durlicouros was born in the city of Erechim-RS.
The modest dream that started in a very artisan-handmade way, was tanned in iron drums under the shade of a taquaral – a kind of native vegetation – and under the eyes of the Divinity, who was blessing at the entrance.
A dream that was carried in the body of a cart, and, sewn, with a lot of work on the plate of an Elastic Patent machine, but even facing so many challenges, served as a strong and resistant base for the history of expansion and growth that Durlicouros has promoted over all these years.

In 1974, the first expansion at the Erechim site was accomplish. With the expansion of capacity, production of Crust and Finished leathers also started. Developing a high quality leather, Durlicouros would soon become a national reference in Wet-blue leather. And, in 1986, it already exported its hides to Asia and Europe.

The time has passed. The company grew and so did the children. With the entry of Volnei Durli and Evandro Durli, the second generation, a new pace was introduced on the business. And it was time to cross the borders of Rio Grande do Sul and start interstate expansion.

In 2000, the capital of Mato Grosso, Cuiabá, received the first branch of Durlicouros, followed by the states of Paraná, Pará and Tocantins. 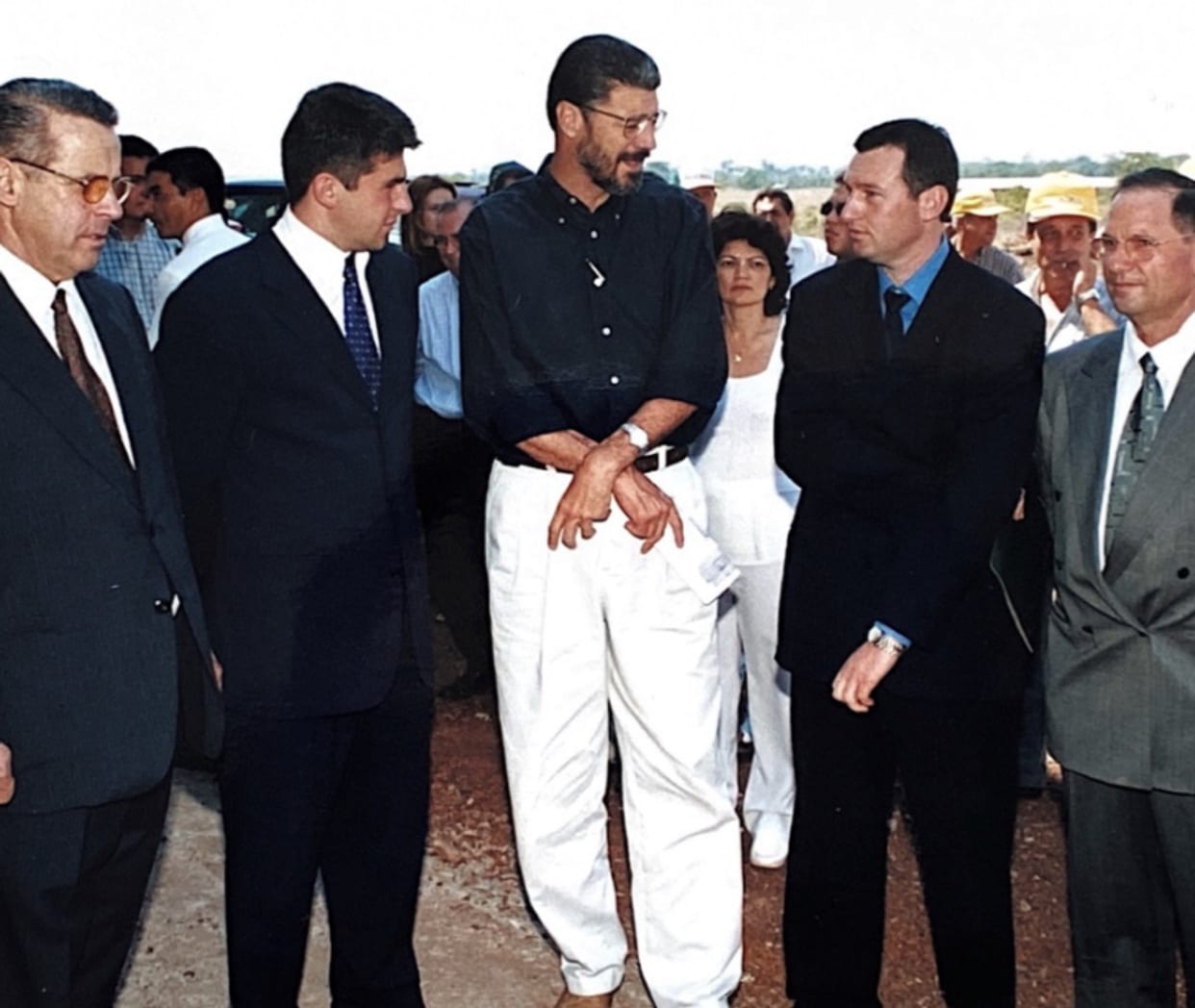 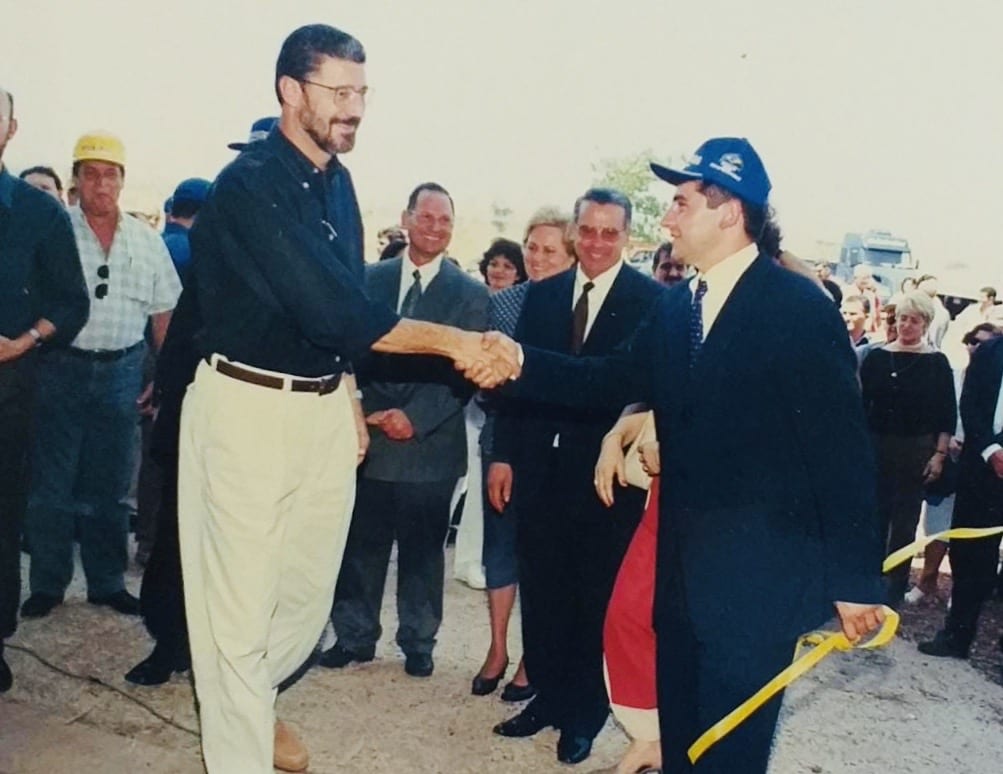 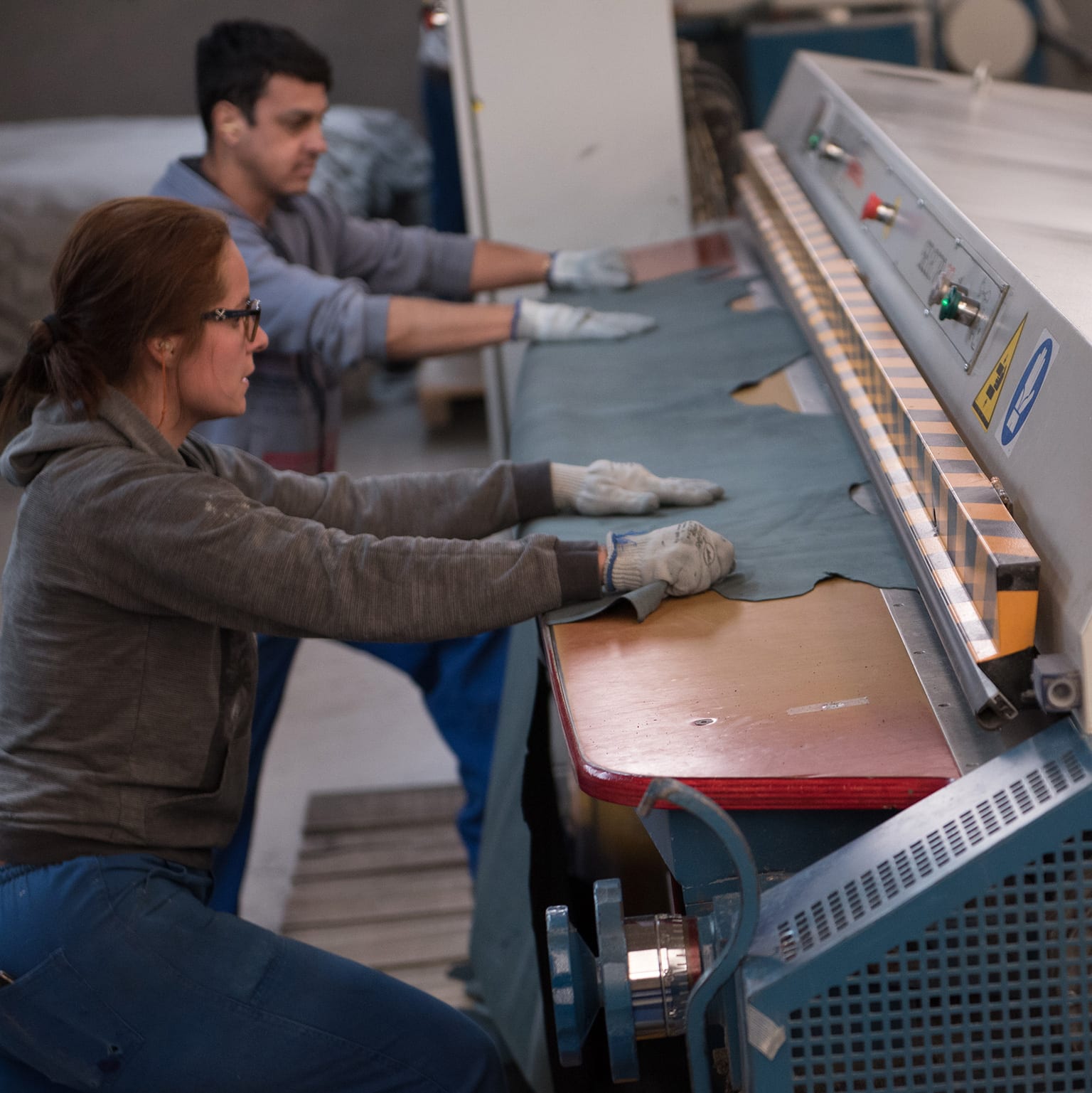 Today, Durlicouros also has a modern site in Paraguay.

Our team is our strongest asset. With a consolidated history, more than 1,200 employees, constant investments in qualification, research and innovation, Durlicouros has raised the bar in the Brazilian leather industry and has become a reference in the country and the world.

Respecting its noble handicraft tradition, mixing old recipes with the highest technology, Durlicouros is renewed at 60 years old and continues advancing towards the new challenges that the future holds.

Become a reference as one of the world's leading leather producers

A history of work!

Beginning of activities in 1960 in the city of Erechim, north of Rio Grande do Sul, when the brothers Jandyr Sady Durli and Olímpio Durli decided to open a small tannery with their own hands.

With the growth in demand, there was a need to expand the activity to other states in Brazil. In 2000, the Cuiabá site was created in the state of Mato Grosso

This time Brazil's borders have been crossed. Durlicouros starts its international operations with the opening of a Wet Blue site in Paraguarí, Paraguay